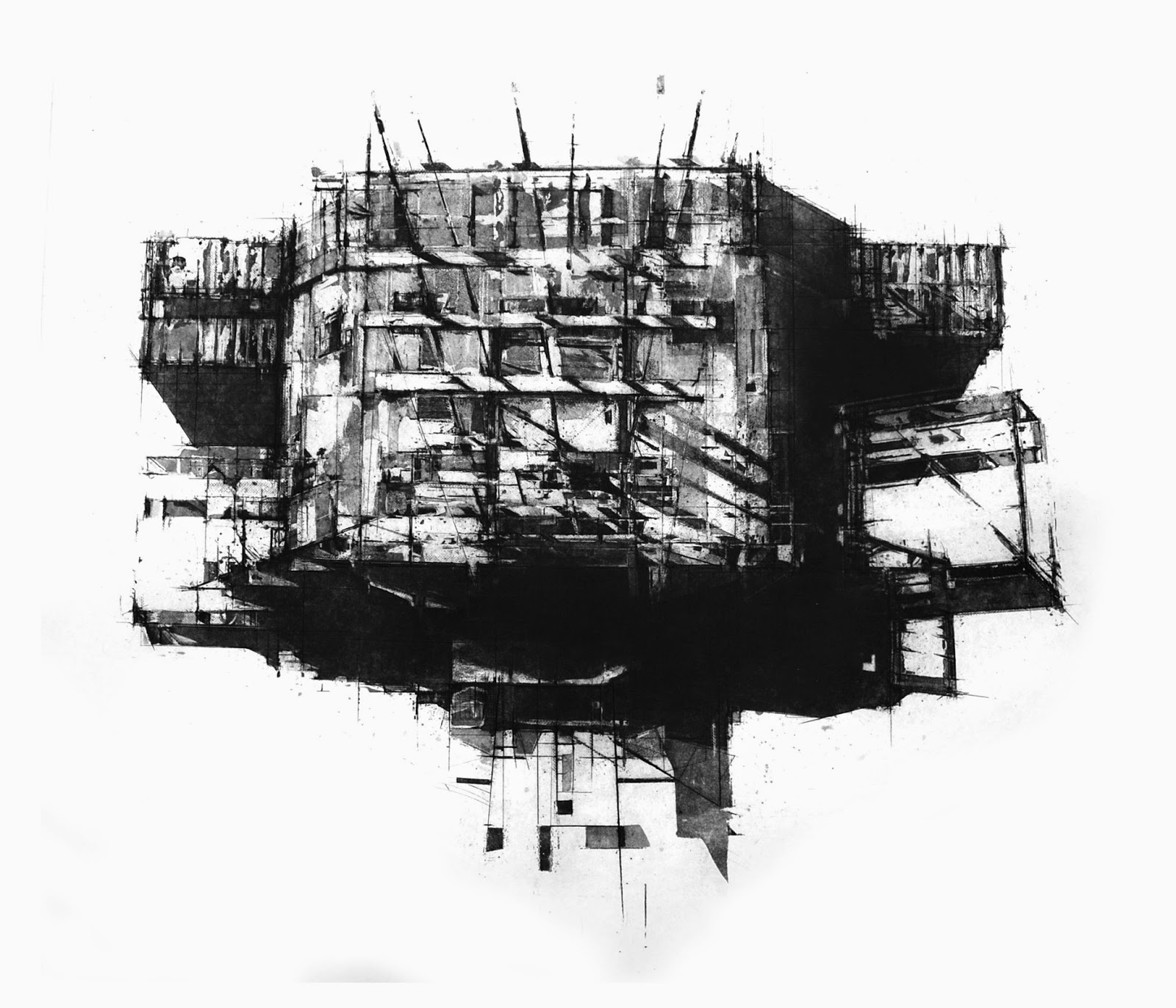 "Alongside these powerful evocations of war and peace, a number of artists have created work in response to war: Michael Sandle RA and Emma Stibbon RWA RA react to monumental sculptures across Europe; the late Richard Hamilton’s ‘Medal of dishonour’ offers a searing critique of political subterfuge; Ian Chamberlain reflects on the industrial technologies of conflict; Lucy Willis RWA responds to the plight of the dispossessed, while Paul Gough RWA draws on the emblematic power of civic statuary to explore how memory is shaped and controlled in our over-crowded urban spaces".
Posted by Ian Chamberlain at 10:53